Corey Gauci Marine hold a great variety of freshwater sport fishing species to target thanks often to the efforts of restocking programs. For many anglers looking to hit these waterways for the first time, it’s hard to know where to start in the planning for targeting fish in the area. Victoria based Corey Gauci Marine Staffer Mathew Langford, well-known Australian freshwater angler, has supplied the below article sharing his insights which will help anyone looking to target freshwater species in any Australian.

Fishing baits are hard plastic fishing lures shaped and colored to resemble bait fish or other prey. They’re made out of a solid or hollow piece of plastic, with a thin sheet of metal or plastic attached to the front. This sheet is called a lip.

Pippes
The Pipefish occurs in marine waters throughout much of the Indo-West Pacific. In Australia it lives in bays and estuaries on sand or mud, from the shallows to at least 40 m depth.

Pilchards
Pilchards has proven to be the highest quality of all pilchards available. They are firm, stay on the hook, are expertly IQF frozen and processed into 2kg and 1kg bags on site in Albany WA. They are also oily to provide a burley trail our target species cannot resist. Order quality pilchards for your next fishing trip today. 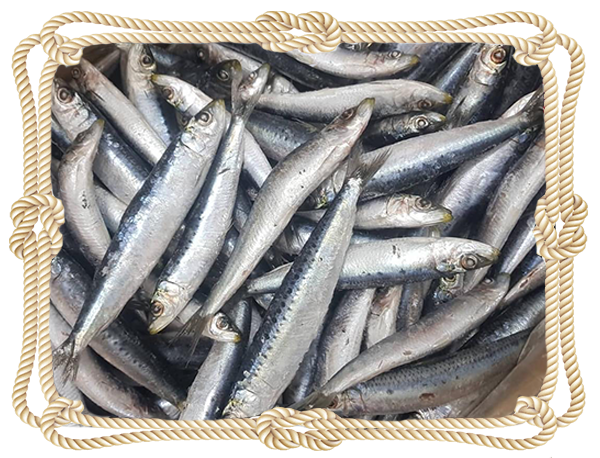 We Sell & Service Used Outboard Motors Of All Makes & Models